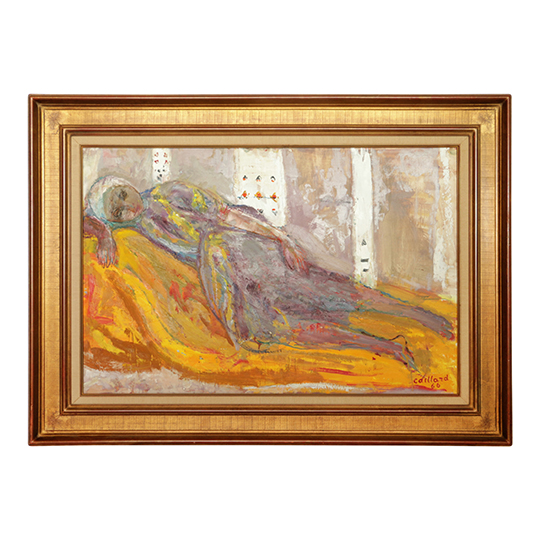 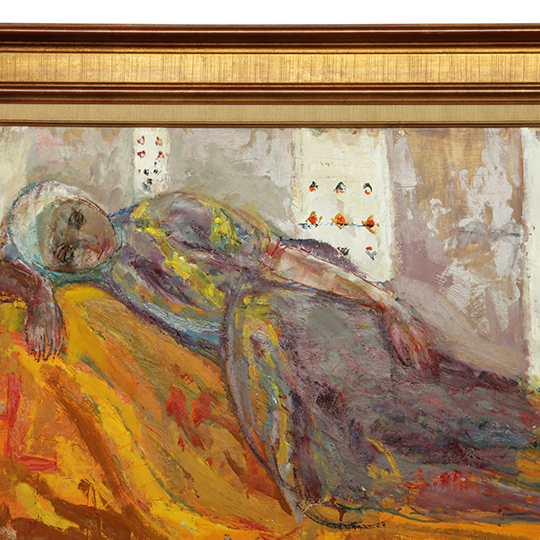 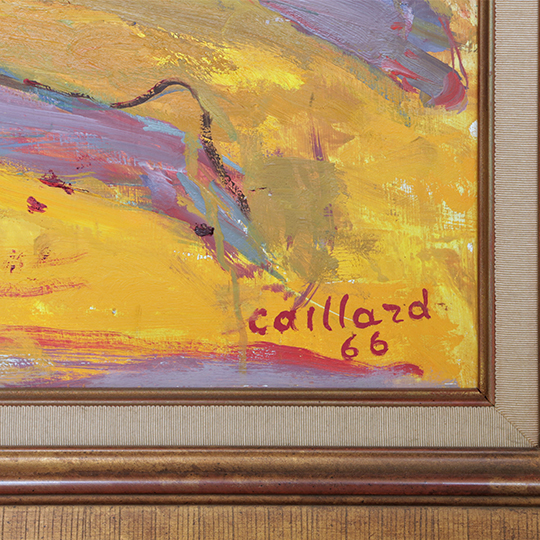 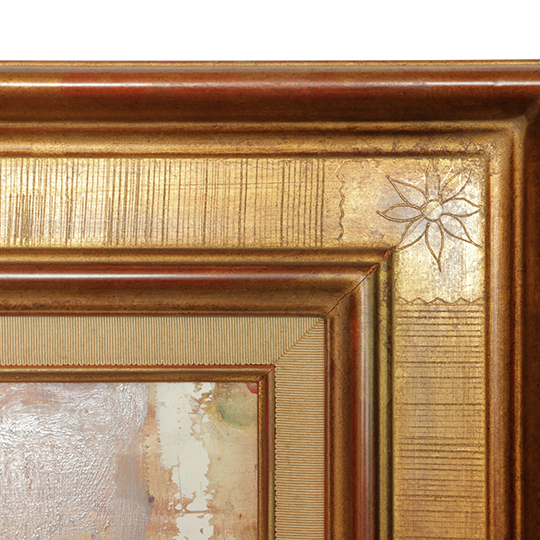 Painting of a Moroccan lady, named 'Aicha' lying on her side. It is by the well known French artist 'Christian Caillard', signed and dated 1966. Original frame.

The artist was born in 1899 in Clinchy, France, and died in 1985 in Paris. He traveled to Morocco in 1927, for a change of scenery but from there he visited several countries through his life time. After his death, Jean Pierre Joubert gallery paid homage to him in Paris in 1986, and the city on Menton received him in April 1987 at the Museum of Fine Arts in the Palais Carnoles. The city of Paris honored his in 1997 as the painter of 'the 9th arrondissement'.